Making the Switch to Design Manager: An All-In-One Business Solution

END_OF_DOCUMENT_TOKEN_TO_BE_REPLACED

Making the Switch to Design Manager: An All-In-One Business Solution

Gordon Kessler worked at Ethan Allen for 18 years before he launched Gordon and Johnson Design Firm with his partner Larry Johnson in 2014. He says that experience shaped him into someone who is always seeking growth and improvement.

“In every project, we are looking to grow the level of design, the level of service, the level of preparedness, the speed, the efficiency,” Gordon says. “We want every single job we’re doing to come out better than the last one, and that means embracing a lot of new things all the time.”

One of the new things Gordon, Larry, and his team have embraced is Design Manager. Unhappy with their previous software, Gordon and Johnson made the switch in December of last year.

Prior to using Design Manager, Gordon and Johnson used a different interior design software, but it didn’t fit all of their needs.

“I was never very happy with it because there’s nothing intuitive about it,” he says. As someone who came from using corporate legacy systems, Gordon wanted a product that was more user-friendly, but still specific to the interior design business.

It was Larry that first heard of Design Manager through one of the many industry Facebook groups he is a part of. “I had been looking for something for a long time, and Design Manager came up as one of the primary options to use if you plan on opening a retail location, which is something that is perhaps a distant plan for us,” Larry says. “We didn’t want to have to change things again.”

After meeting with the Design Manager team at High Point Market in the fall and speaking to fellow business owners who had also migrated from other platforms, both partners felt confident in making the switch. What really sealed the deal in his mind, however, was the acquisition of Design Manager by the e-commerce company 1stdibs.

“Having somebody who comes from a tech background invest in this company and want to make it the best it can be, that was important to me,” Gordon says. “Even seeing the upgrades that were made to Design Manager in 2019 alone, those things were huge, and the improvements work.”

Starting December 1, Gordon began the on-boarding process with Design Manager, using a combination of free and paid resources to get up to speed.

“Any questions I have, tech support has been excellent at answering,” Gordons says.

Throughout the first few months, Gordon, Larry and their team were mainly focused on fulfilling core business needs using Design Manager, such as invoicing and proposals. But now that things have slowed down a bit, they’ve had a chance to dive deeper into the software and learn more about its other features. What has impressed Gordon the most so far is Design Manager’s accounting capabilities.

“From an accounting standpoint, it's very intuitive,” he says. “We used to have to run two different accounts in our other program, one for design time and one for merchandise because it was so incredibly confusing as to where the money was. The accounting modules in Design Manager are so far superior.”

Not only is accounting more straightforward with Design Manager, but it has also given Gordon and Johnson Design Firm greater confidence and credibility with clients who want to know exactly where they stand financially.  “For large projects over $100,000 or more, we used to have to make spreadsheets to track the money because it was so confusing as to where the dollars went,” Larry says. “The efficiency we can achieve there with Design Manager is absolutely tremendous.”

“To have the confidence that your paperwork is right and — should you ever have to be audited — it's all right there, that is a tremendous amount of comfort to us,” they say. “Because these are people who trust us with hundreds of thousands of dollars. Our trust is all we've got, and it gives us credibility.” 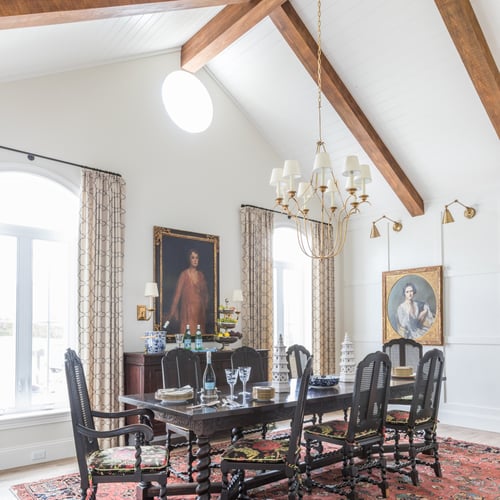 Larry says that the biggest benefit his firm has experienced since switching to Design Manager is the “tremendous amount of time savings.” Having the ability to easily access important data has fundamentally changed the way the leadership team is able to make decisions. "Having more data easily accessible to the owners is amazing because, with good data, you can identify trends, make smarter decisions, forecast more accurately, and run your business better,” Gordon says.

Both Larry and Gordon sit on the advisory board for the local college’s interior design program and often recommends Design Manager for those serious about turning their passions for design into a profitable business.

Gordon says that, “For a designer that wants to do business, then I think this is the best, best, best, solution for them,” he says. “The only qualifier for me to recommend it is: ‘Do you want to run a real business?’” 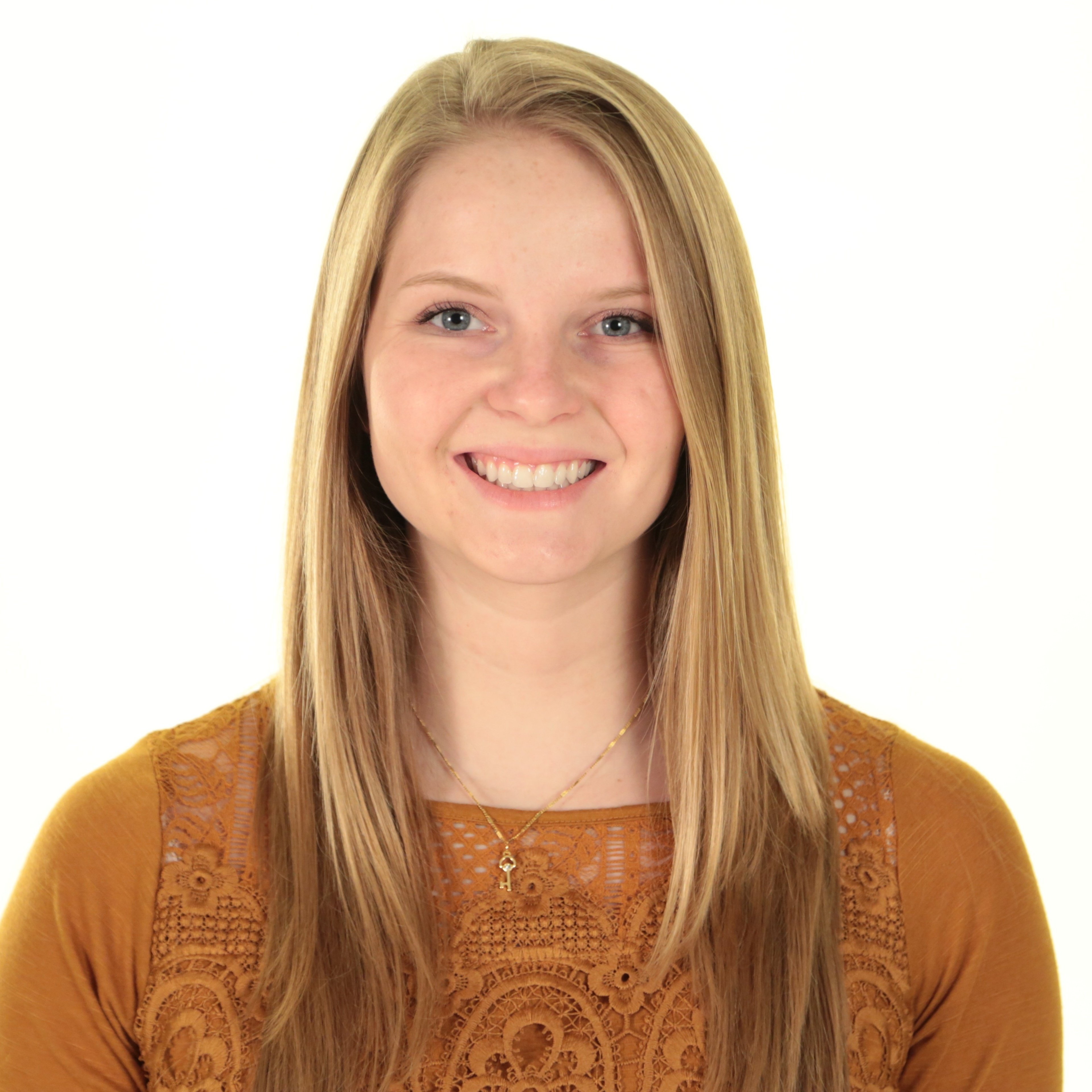 It’s not easy to balance artistic passion with a business-oriented mindset, but it works for Valerie Stei...
END_OF_DOCUMENT_TOKEN_TO_BE_REPLACED

Tuning into your inner self is not easy in our world of constant connectivity, but for Lisa Kahn, work be...
END_OF_DOCUMENT_TOKEN_TO_BE_REPLACED

Wendy Berry knows that great people are what make W Design the award-winning interior design firm it is t...
END_OF_DOCUMENT_TOKEN_TO_BE_REPLACED