END_OF_DOCUMENT_TOKEN_TO_BE_REPLACED

Marta Mitchell is not one to sit still for very long. As CEO of Marta Mitchell Interior Design (MMID), she oversees an operation that includes her headquarters in Greensboro, North Carolina and her satellite office in Denver, Colorado, and she still somehow finds the time – and energy – to train for and run half-marathons. She is an industry vet with lots of experience, beautiful projects under her belt, and a great story to share.

We are thrilled to feature Marta here as a part of our Creative Conversations series, and to learn about how she built MMID to an interior design business with over fifty projects in progress at any given time. 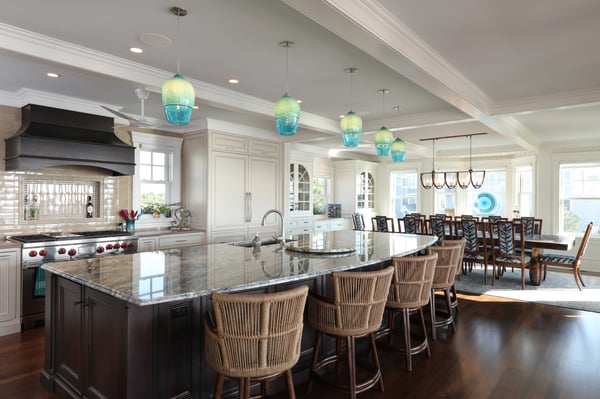 Marta started MMID 31 years ago, at the very beginning of her career. Born into a creative family of entrepreneurs, she knew she wanted to work in the arts from an early age. She always liked architecture, but didn’t want to be an architect. Although interior design was not a recognized field at the time, she decided to pursue it as a career, and with more than the part-time passion with which many of her peers lent to their work at the time. She says she never considered a different path – she grew up working in her family’s restaurant and both of her brothers are entrepreneurs; it was in her blood.

Running a business worked well for a self-starter with a flair for management.

“I’ve always enjoyed the business side, being in control, and creating your own destiny,” she says.

She also liked the flexibility that it gave her to be involved in the lives of her two school-aged children, although as time went on, being a solopreneur became increasingly challenging. She was building up her profile in the Greensboro area and business was steadily increasing, leaving her exhausted. Then came the financial crisis of 2008. 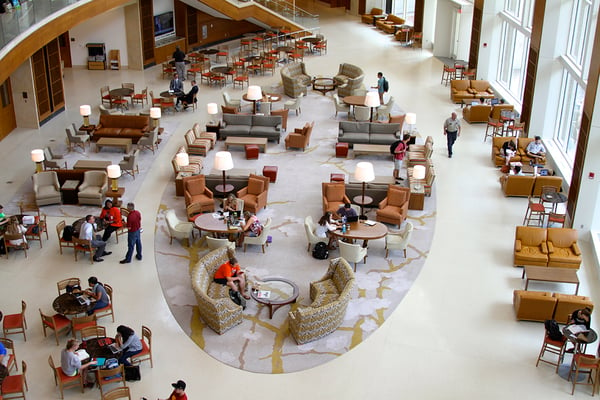 Like millions of others, the severe economic recession that began in 2008 impacted MMID and its projects. Personally, Marta was at a turning point: She had become an incredibly successful, solopreneur, but she was very stressed. She considered retiring early, but realized she wasn't ready to leave her passion for interior design. Instead, after brainstorming with her husband, Peter, she decided to massively overhaul MMID. Together, (Peter is now Head of Marketing), they invested in the infrastructure of her business, purchasing a range of the latest design software and building a website. Instead of focusing primarily on new construction, MMID began taking on remodel projects, which were now in much higher demand as people’s budgets and risk tolerances shrank. She hired a team, with a group of designers working under her direction. Soon, business was back to booming.

Still working tirelessly, Marta decided there was a major change she was ready to make to the business model. She began delegating entire projects to each of her designers, making each of them the point person responsible under the umbrella of her supervision. MMID also re-evaluated its accounting needs. 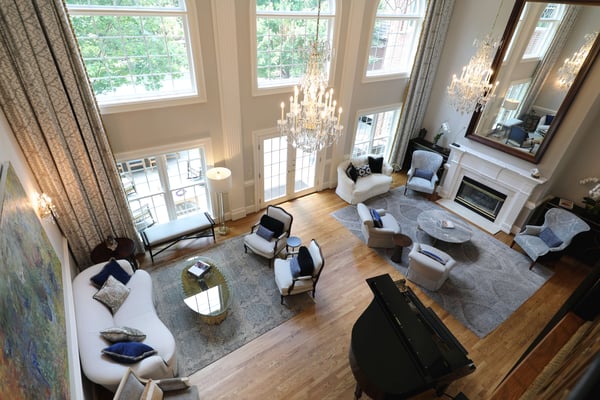 MMID had been using Quickbooks for its accounting needs, but the team struggled to manage the hundreds of spreadsheets needed to make the software work for the interior design business model, and were frustrated with entering the same information numerous times for each of their needs, from proposals to purchase orders to invoices. With so many employees working on 50 or more projects at a time, they needed an accounting and project-management software built to serve their business model. After reviewing their options, they settled on Design Manager and never looked back. Now, they only had to input information once to create the many different documents and reports they needed to provide to clients and stay on top of their financials. Even better, all of their company information was centrally located and easy for employees to access from any place, any time.

Thriving as a Team

MMID is as successful as ever, and has won multiple American Society of Interior Designer (ASID) awards over the last ten years. Marta was also recognized by Triad Business Journal as one of the “Most Admired CEOs of 2019”.  She credits investing significantly in technology and hiring a highly skilled team.

“I not only invested in technology, but people who know how to use it”. She loves the Steve Jobs quote: "It doesn't make sense to hire smart people and tell them what to do; we hire smart people so they can tell us what to do. “ "Look for people who are going to help you rather than people you just give orders to.”

By the same token, Marta is proud that MMID does not have a firm aesthetic, but instead focuses on the client’s style and delivering the exact results their clients want. For her, climbing to such great heights has been about collaborating and listening to other people to unlock her greatest potential. 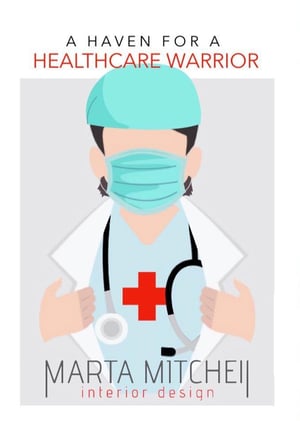 Giving back to the community is also a priority, and MMID often has interns and hosts visits to the office for students as young as middle school. Marta has a particular interest in supporting female entrepreneurs, giving a helping hand to those that have been overlooked in the past. And MMID recently held a charity contest for a healthcare worker fighting the COVID-19 pandemic, the winner of which will receive a $20,000 bedroom makeover. The winner was just announced, and her story is spotlighted on MMID Social Media sites.

MMID shows no signs of slowing down; they recently opened a satellite office in Denver, with multiple projects underway in the West. When asked where she gets the energy to oversee such an expansive business, she said it’s simple.

“The advice I have for everyone is to look after yourself,” she said. “Exercise and eat healthy. That’s what helps you have the energy to keep going.”

She’s optimistic about the future, despite the uncertainty brought on by coronavirus, because she has pivoted before, and she has the right tools and team to take her business to any place to which the future leads.

Read more about the inspiring Haven for a Healthcare Warrior Contest Winner! 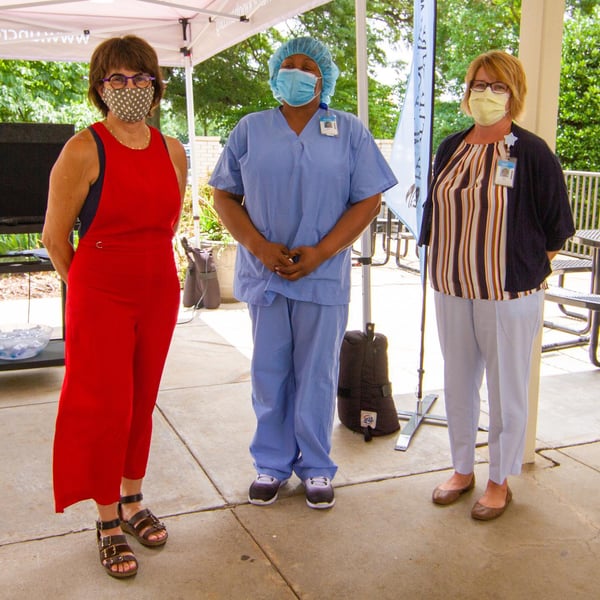 The Letter of Agreement you present to your clients might be the most important document you as an interi...
END_OF_DOCUMENT_TOKEN_TO_BE_REPLACED

Interior design is so much more than just making beautiful spaces. Project management is a huge part of a...
END_OF_DOCUMENT_TOKEN_TO_BE_REPLACED